Viscero-somatic quieting connects you to the origin of a difficult emotion through your physical sensations and modulates the unwanted emotional response permanently. This simple yet rarely used physiologic capacity is innate to all human beings. Most of us live our lives with an awareness of the burden negative emotional patterns create for us.

Some of us try self-help, others turn to professional help, still others self-medicate. The burden may get intermittently lighter, but it stays with us and resurfaces with the next trigger. This leads to disruptive emotional patterns: anger, stress, jealousy, phobias, anxiety, shame, avoidance, to name a few.

We are here to tell you that it does not have to be this way. 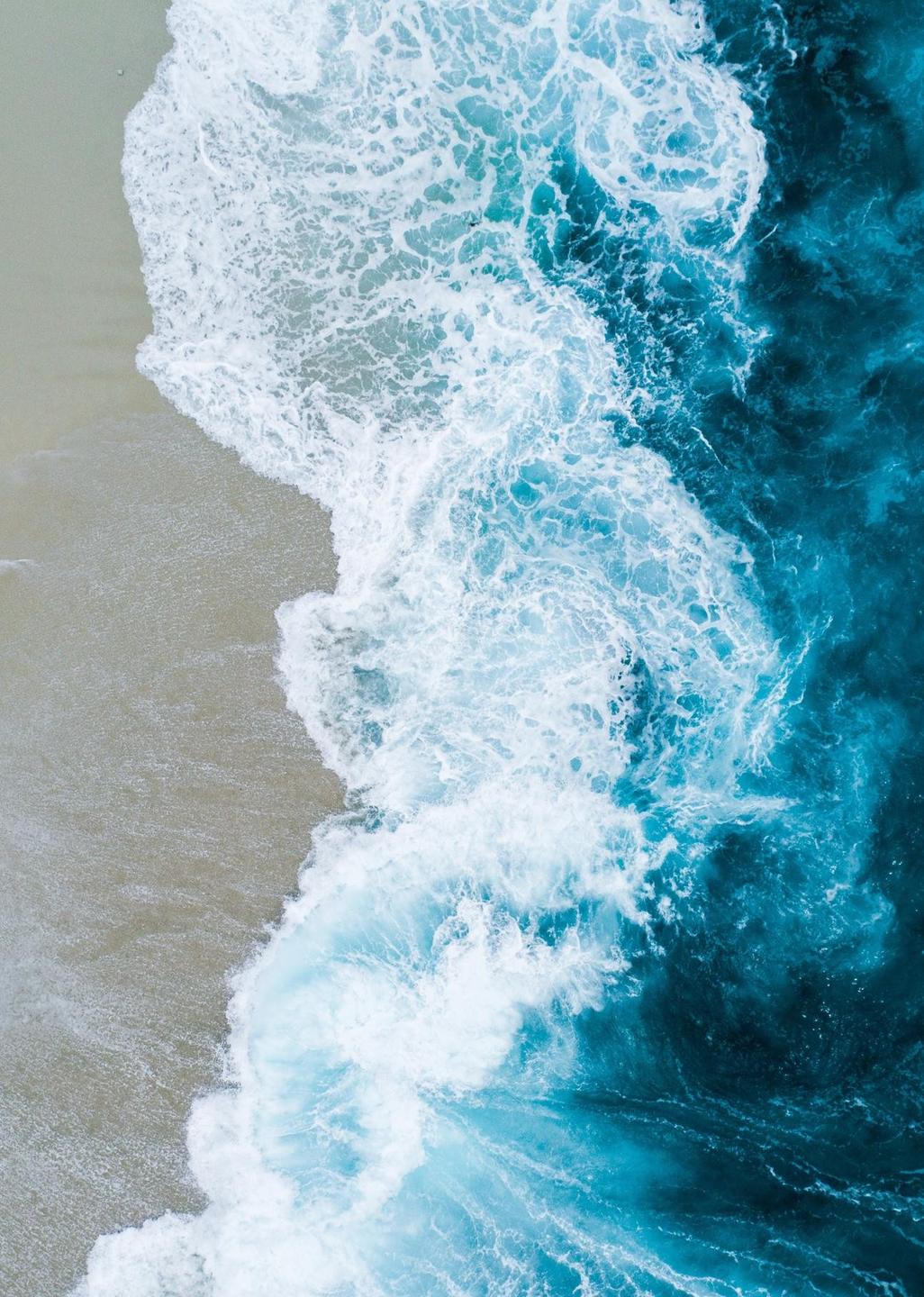 Neuroscientists are beginning to understand that the body is wired to permanently resolve dysfunctional and negative emotional patterns... if we only allow it to go through a natural process without any interference. Our body has an innate biological capacity for self-emotional resolution. From the understanding of this capacity, several protocols were designed to resolve disruptive emotional patterns and long-lasting trauma.

What Is An Emotion?

There are numerous theories about the origin and modulation of emotions. Until not so long ago, one unifying concept to all of these theories was that emotions are generated in subcortical brain centers in response to external stimuli.

As early as the 1880’s, William James and Carl Lange posited their theory of emotion, in which they outlined how external stimuli elicit a set of physical responses which are processed by higher cognitive functions to yield an emotion. 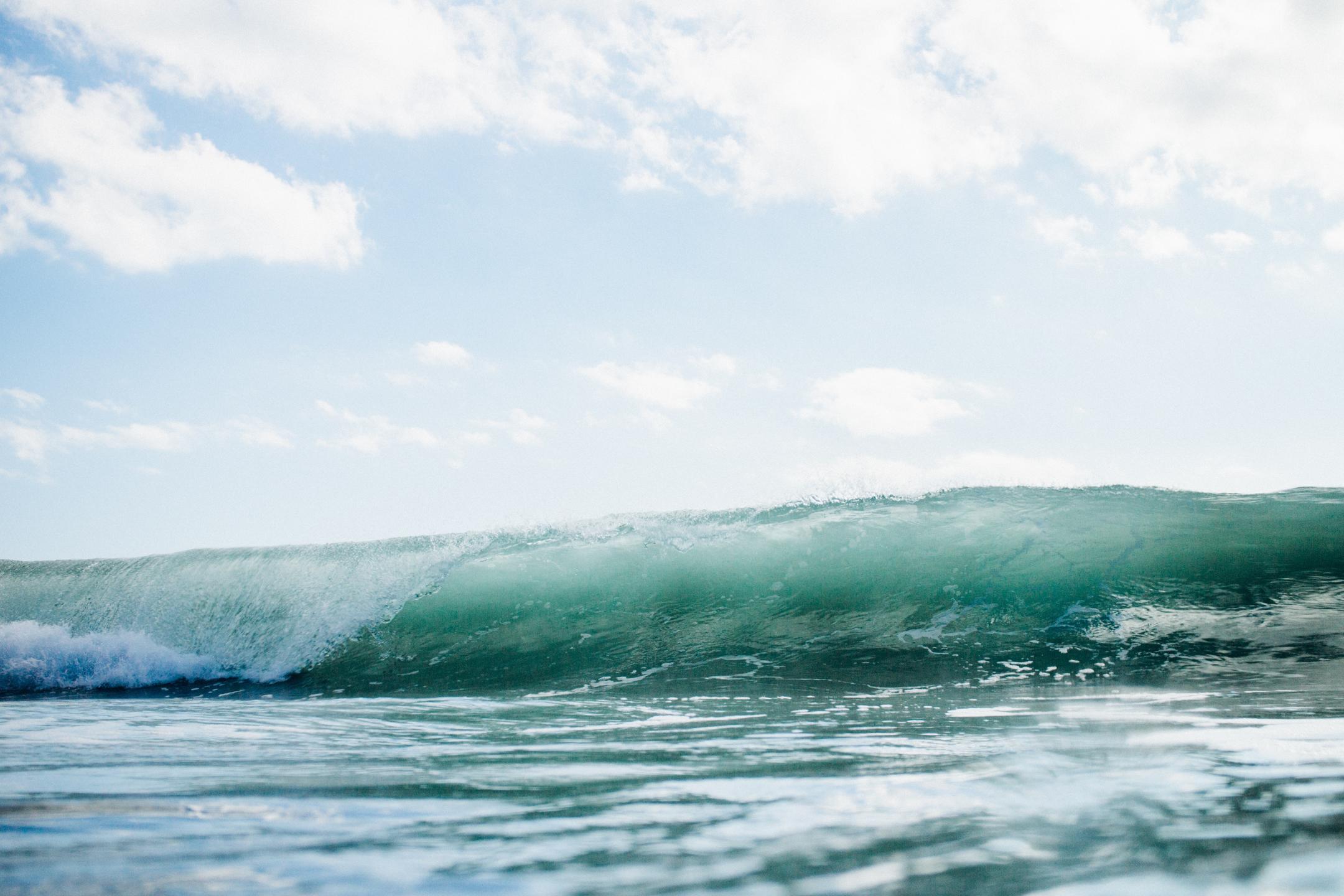 Subsequent works by neuropsychologists, such as James Papez, further expanded on this theory, implicating the "limbic system"—the hypothalamus, anterior thalamic nucleus, hippocampus, and the cingulate gyrus—in creating affect, which was then processed by the cortical brain to produce behaviors or emotional symptoms. 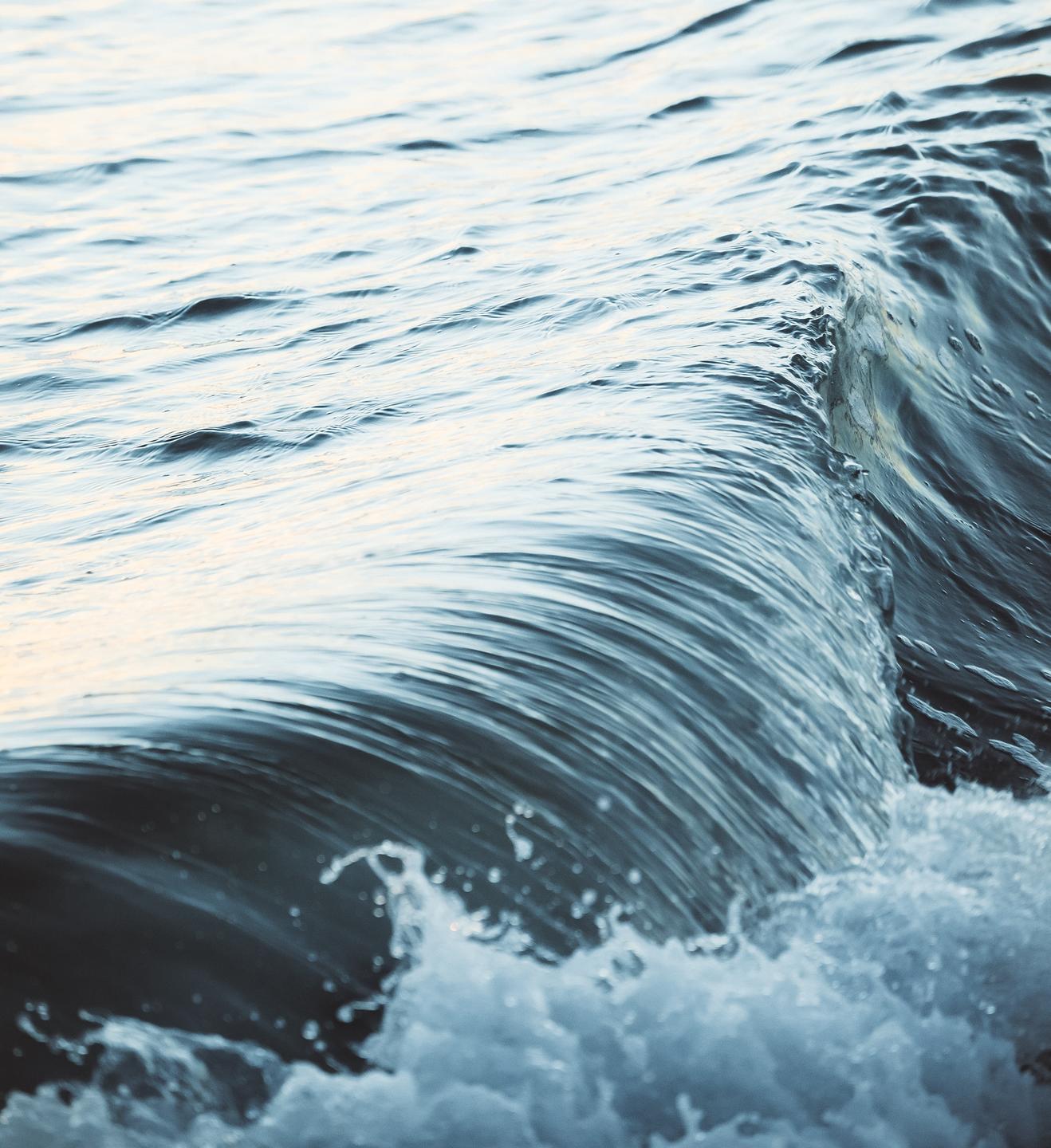 More recent work by Lisa Feldman Barrett illustrates that subcortical regions are not the sole origin of emotion they were once thought to be, but rather that emotions are constructed by the whole brain. Dr. Barrett's perspective, which she lays out in How Emotions Are Made, is that emotions emerge from multiple ingredients, including information from the brain, body, external circumstances and past experiences, and are not directly caused by any one thing.

See the Origin of the Emotional Resolution Process

Interoception: The Key to Emotional Resolution

Interoception is the sum of all the physical sensations from our internal organs, tissues, hormonal signals, immune and inflammatory responses, and other processes in the body triggered by stimuli. Emotions are crafted as our brain interprets this interoceptive data through our personal lens of personality, culture, and experience. Interoception constitutes a bridge, a “road map”, to the origin of our emotional difficulties. 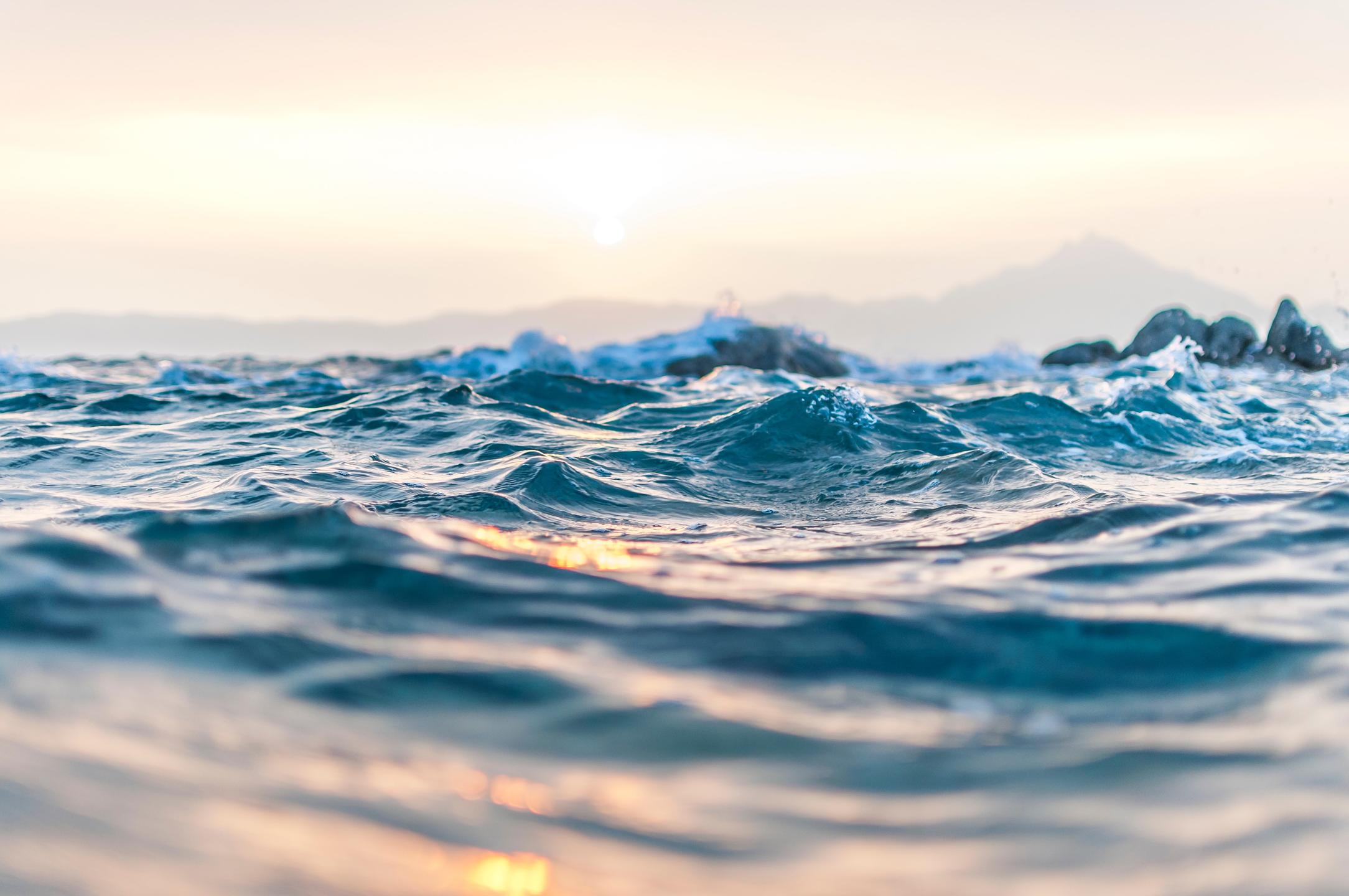 Where do these physical sensations come from?

From the current understanding of neuroscience, these sensations are predictions of the brain, based on past traumatic experiences. In her theory of how emotions are constructed, Feldman Barrett explains that “in every waking moment, your brain uses past experience, organized as concepts, to guide your actions and give your sensations meaning. When the concepts involved are emotion concepts, your brain constructs instances of emotion.”

EmRes™ allows the brain to permanently update its outdated prediction by consciously observing the obsolete interoceptive prediction from a safe, present-day perspective.